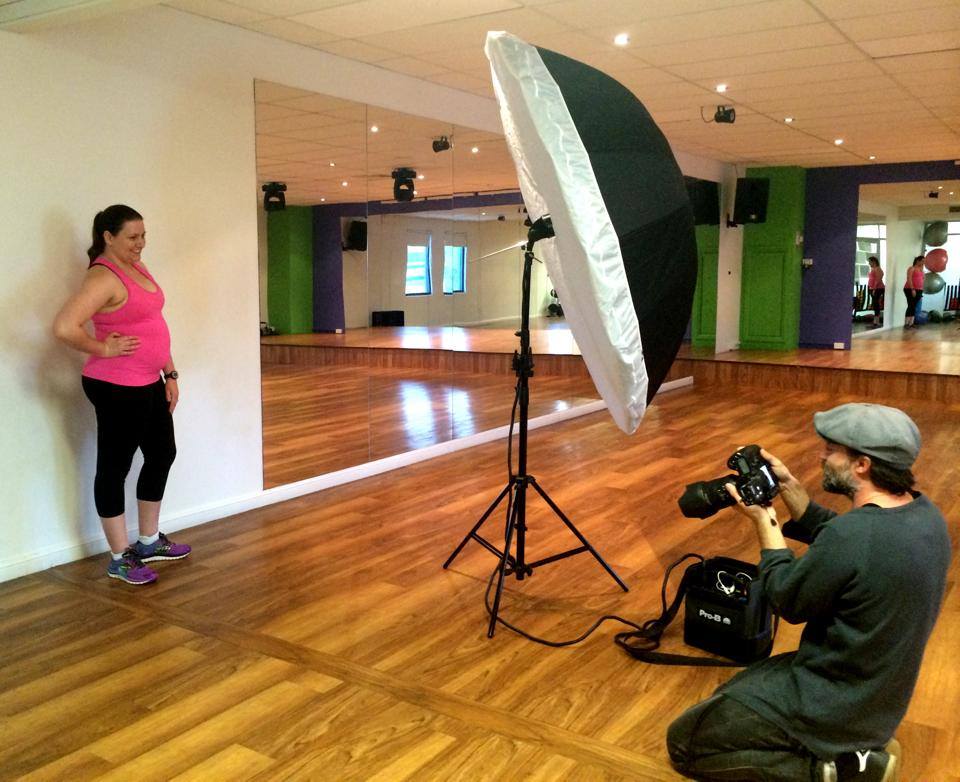 Doing this challenge so publicly has been an interesting experience. I wasn’t actually going to tell anyone I was doing it at first, I was hesitant

Doing this challenge so publicly has been an interesting experience. I wasn’t actually going to tell anyone I was doing it at first, I was hesitant about being under a microscope for three months and yes, there have been a few times where it’s felt a bit weird to be discussing my weight so publicly and openly. I’ve especially found it a bit uncomfortable when you’re talking to someone and you notice they’re examining your midsection so you quickly suck your stomach in and correct your posture). But apart from a few uncomfortable moments, I can’t begin to tell you how much I appreciate all the support I’ve been shown during these months. It’s been such a positive thing to know that there are friends, family and people that I’ve never even met, cheering me on from the sidelines.

During week 9, I found that I started getting people commenting that there was ‘nothing left of me’. I’d like to take this moment to reassure all of you that there is still plenty of Kylie to go round, so no need to worry about that! After hearing this a few times, it made me start to feel like I was a size 8 (which I have only ever been once in my life, for about a week in year 6 when I went through another rather rapid growth spurt). Just out of curiosity, I decided to see how my BMI compared from the start of the challenge to now. (Full disclosure, I know there’s a lot of talk about the effectiveness about BMI’s and if they’re a good measure of health or not. I know absolutely nothing about the science behind it, this was just for my own amusement and has nothing to do with my training or nutrition plan).

I used the Heart Foundation calculator which on the mobile site has a little slider to input your height and weight. The first BMI I wanted to try was my weight from when I started. I didn’t even need to check it, I knew it would be under the ‘Obese’ category. When I entered my current weight, I got so excited to see it pop up and say that I was in the ‘Healthy Weight’ category! I had about 30 seconds of enjoying that fact until I realised that I must’ve knocked the height slider and had said that I was 20cm taller than I actually am. I fixed it and hit the calculate button and was suddenly in the ‘Overweight’ category. Once my ego had recovered, it made me realise a couple of things: I’ve done so much good to my body in the past 9 weeks. The fact that I’m no longer under the obese weight range is awesome! Not only have I stopped doing damage to my body I like was before, but I’m actually reversing some of it and am getting healthier and fitter! I’m not perfect, I still have a long way to go, but I’m trying hard. I still have so much to learn and so many skills to develop.

In week 10, I had a revelation. I looked down one day while I was standing and realised that I could see my toes again! I hadn’t been able to see them while standing for so many years because my stomach always got in the way! That, and the fact that I can fit my hips into seats so much easier now, has been such a huge milestone for me. I had been getting to the point where I was struggling to fit into some chairs (some smaller cinema seats, train seats etc.) because of my rather wide hips. I also was at the stage where I would have to walk sideways down the aisles on the train lest I knocked people out with my wide hips! Turnstiles, gates etc are now a breeze and I can walk straight through without having to go sideways! It sounds ridiculous but it makes me feel so happy and normal again. Not to mention my hips don’t ache anymore – they may be load bearing hips but I was pushing the friendship!